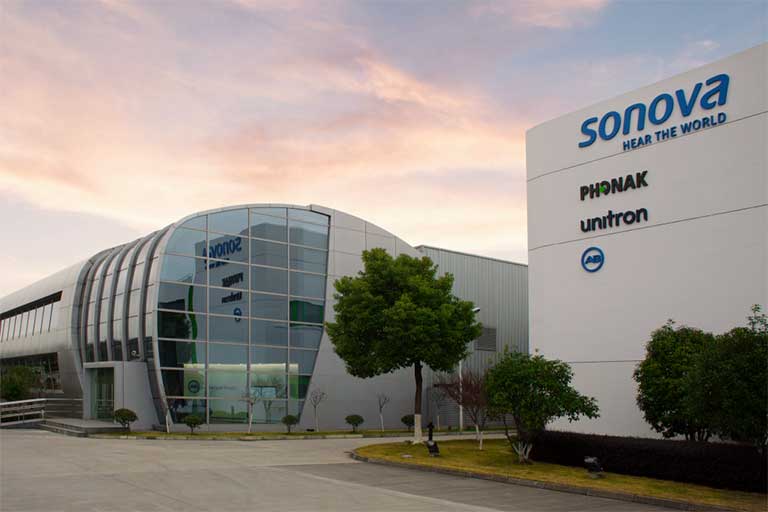 Sonova, the world’s biggest hearing aid maker, said on Friday it will buy the consumer unit of German headphone and microphone maker Sennheiser for EUR 200 million (roughly Rs. 1,775 crores) to reach younger customers through the emerging segment of in-ear wearables.

The Switzerland-based company traditionally specialises in devices for people with significant hearing loss, which has made older people their core customer demographic so far, but it now hopes to reach younger customers who already use in-ear devices to listen to music and answer phone calls.

“Even if they don’t have hearing loss, most of them will gradually get hearing loss with age, and devices like Sennheiser’s allow us to have earlier consumer access to such people,” Chief Executive Arnd Kaldowski told Reuters in an interview.

For now, the Sennheiser products Sonova will be developing and marketing can be used primarily for improving the quality of sound heard by the user, but in the future, they might develop into wearable devices with more advanced functions, Kaldowski said.

So-called hearables are an emerging hybrid technology that combines the features of wearable devices such as fitness trackers – which can monitor heart rate, eye movements, body temperature and brain electrical activity – with the form and functionality of a headphone.

“I don’t think now, but it’s definitely technically possible and I believe it will happen and I think it’s important,” Kaldowski said.

Sonova said the all-cash transaction, which should close in the second half of 2021, will give it a permanent licensing agreement for the Sennheiser brand, allow it to expand in the broader consumer headphone segment, benefit from Sennheiser’s online distribution channels and immediately start adding to its earnings. 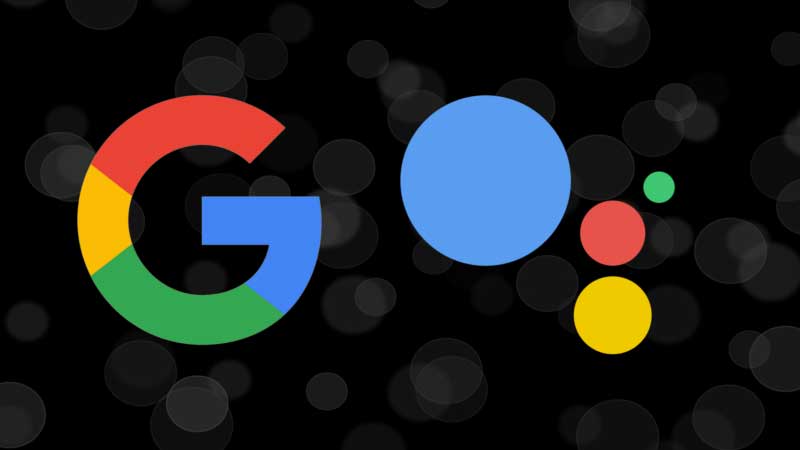 A US trade judge ruled on Friday that Alphabet’s Google infringed five patents belonging to Sonos that concern smart speakers and related technology, a decision that could lead to an import ban.

The brief ruling from Charles Bullock, the chief administrative law judge of the US International Trade Commission, did not explain why Google’s sale of the products violated a 1930 federal tariff law, commonly known as Smoot-Hawley, designed to prevent unfair competition.

Sonos has been trying to block Google from importing Home smart speakers, Pixel phones and other products from China.

Google did not immediately respond to requests for comment.

Sonos said it was pleased with the preliminary ruling, which it said “confirmed Google’s blatant infringement” and furthered its efforts to defend its technology against alleged misappropriation by larger rivals.

Shares of Sonos were up 11.4 percent in after-hours trading.

Friday’s ruling is subject to review by the full ITC, scheduled for December 13 according to the commission’s website.

The ITC case is part of an array of litigation between the two companies, including cases in California, Texas, France, Germany, and the Netherlands, according to regulatory filings.

Google has said Sonos repeatedly sought help during their years of partnership, and it eventually integrated Sonos products into its Play Music service and Google Assistant software.

Sonos is based in Santa Barbara, California, and Alphabet in Mountain View, California.