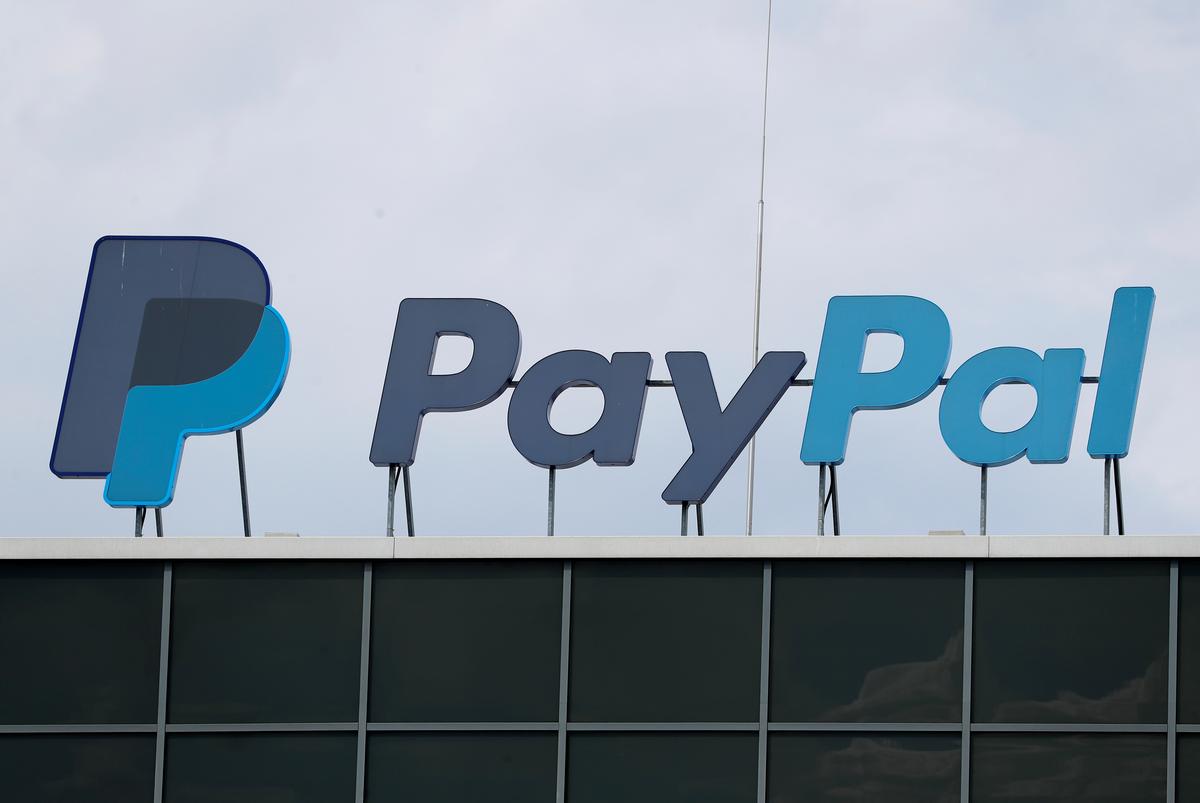 PayPal will allow customers in the UK to buy, sell and hold Bitcoin and other cryptocurrencies starting this week, the company said on Monday.

The roll-out, which marks the first international expansion of PayPal’s cryptocurrencies services outside of the United States, could inspire further mainstream adoption of the new asset class.

With over 403 million active accounts globally, the San Jose, California-based company is one of the largest mainstream financial companies to offer consumers access to cryptocurrencies.

PayPal launched cryptocurrency buying and selling in the United States early this year, later enabling customers to use their digital coin holdings to shop at the millions of merchants on its network.

The company hoped its foray into the new asset class would encourage global use of virtual coins and prepare its network for new digital currencies that may be developed by corporations and central banks.

“We are committed to continue working closely with regulators in the UK, and around the world, to offer our support — and meaningfully contribute to shaping the role digital currencies will play in the future of global finance and commerce,” Jose Fernandez da Ponte, vice president and general manager for blockchain, crypto and digital currencies at PayPal, said in a statement.

In the UK, PayPal’s service will rival that of established cryptocurrency exchanges such as Coinbase Global, as well as fintech startups such as Revolut.

The move comes as more established financial companies have started offering their clients, both consumers and institutions, access to digital assets, amid rising cryptocurrency prices.

Bitcoin Price Jumps Above $50,000 for First Time Since May 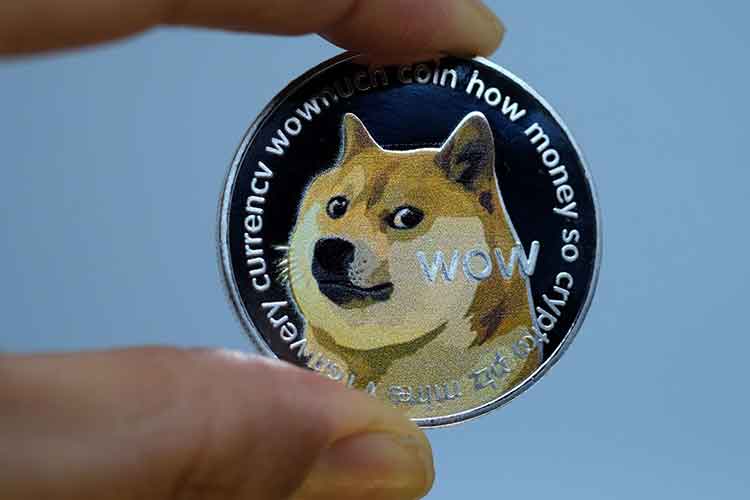 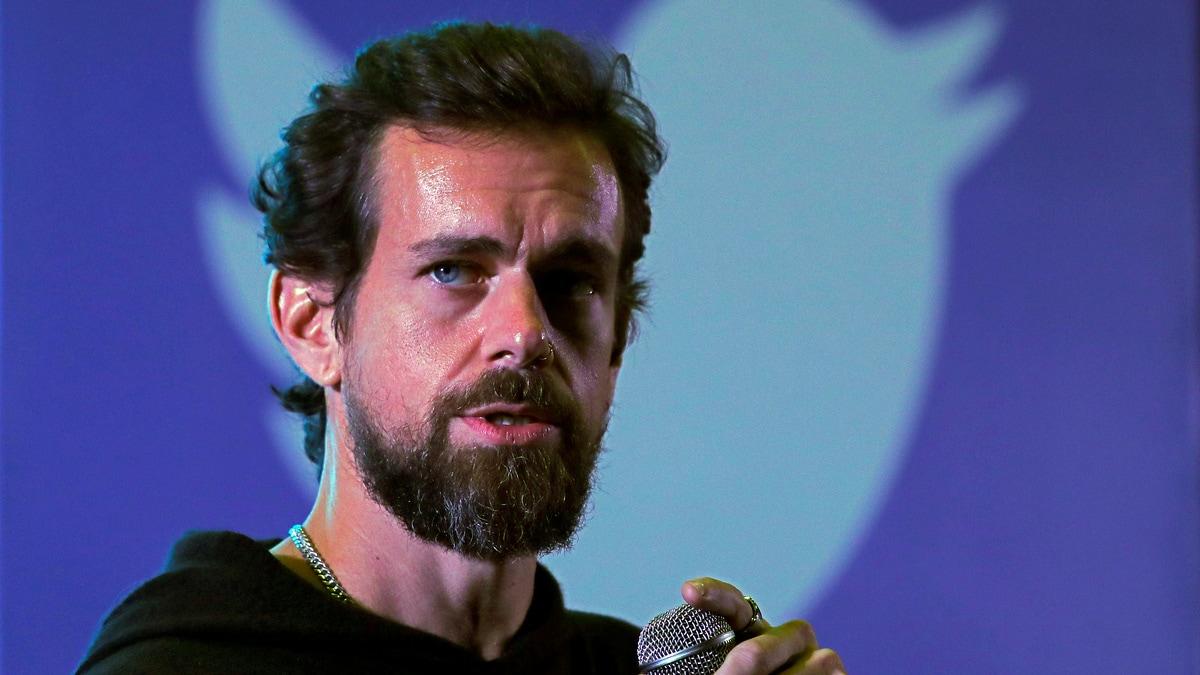