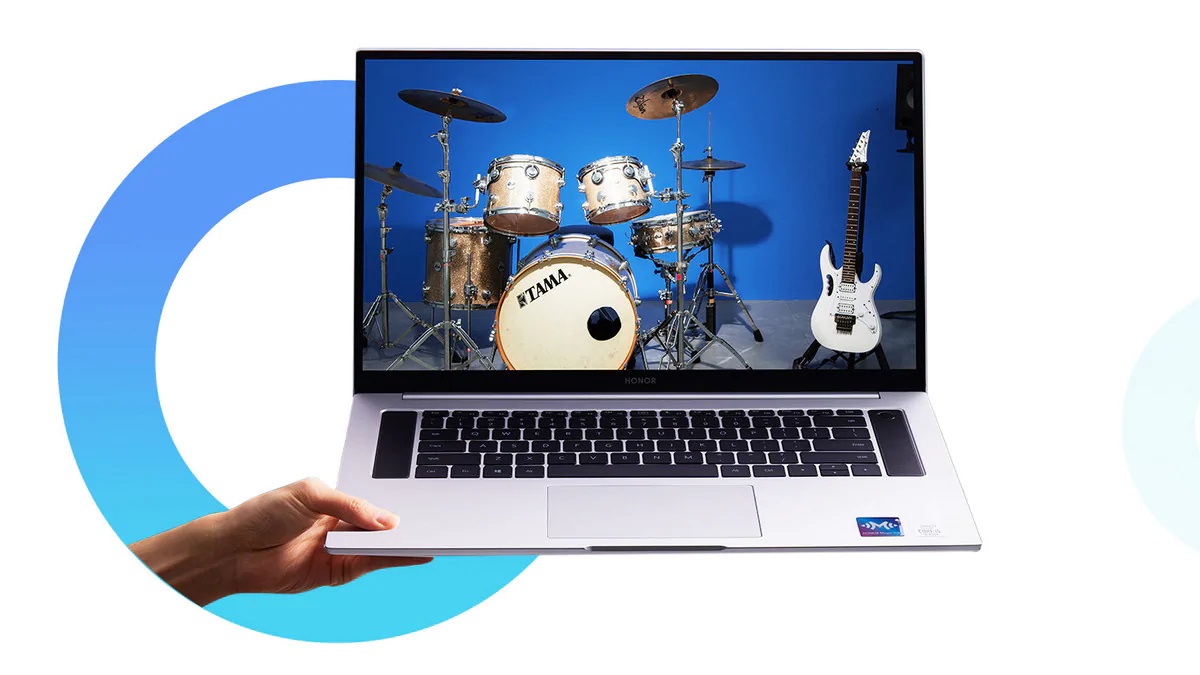 Honor MagicBook Pro 2020 has been launched in China as the Huawei sub-brand’s latest notebook. The notebook was unveiled at the Smart Life Product Launch event held on May 18. It is a refresh of the Honor MagicBook Pro from last year with upgraded internals but no apparent changes to the design. The thin and light laptop is powered by the 10th generation Intel core CPUs and a discrete Nvidia graphic card. The Honor MagicBook Pro 2020 comes with 16GB of RAM and 512GB SSD for storage with Windows 10 pre-installed. Additionally, Honor also unveiled the Vision X1 series of smart TVs.

Both models are available for purchase in China through JD.com, VMall, and other retailers. As of now, there is no information on availability in international markets.

The Honor MagicBook Pro 2020 comes with a 16.1-inch full-HD (1,920×1,080 pixels) IPS display and Windows 10 Home pre-installed. The bezels around the screen are slim, offering a 90 percent screen-to-body ratio. It is available with either the 10th generation Intel Core i5-10210U processor or the 10th generation Intel Core i7-10510U processor. Both models come with 16GB of RAM and 512GB of SSD. Graphics are handled by the discrete Nvidia GeForce MX350 GPU with 2GB GDDR5 RAM.

There is a 1-megapixel webcam for video calls that is hidden under a key between the F6 and F7 function keys. The keyboard is flanked by speakers on either side and there is also a fingerprint reader next to the keyboard on the right side. For connectivity, there is a USB Type-C port, three USB 3.0 ports, an HDMI port, and a 3.5mm headphone jack. There is a 56Wh battery that, according to the Vmall listing, can charge to about 80 percent in one hour. The MagicBook Pro 2020 is said to last around 11.5 hours. It measures 369x234x16.9mm and weighs 1.7kg. 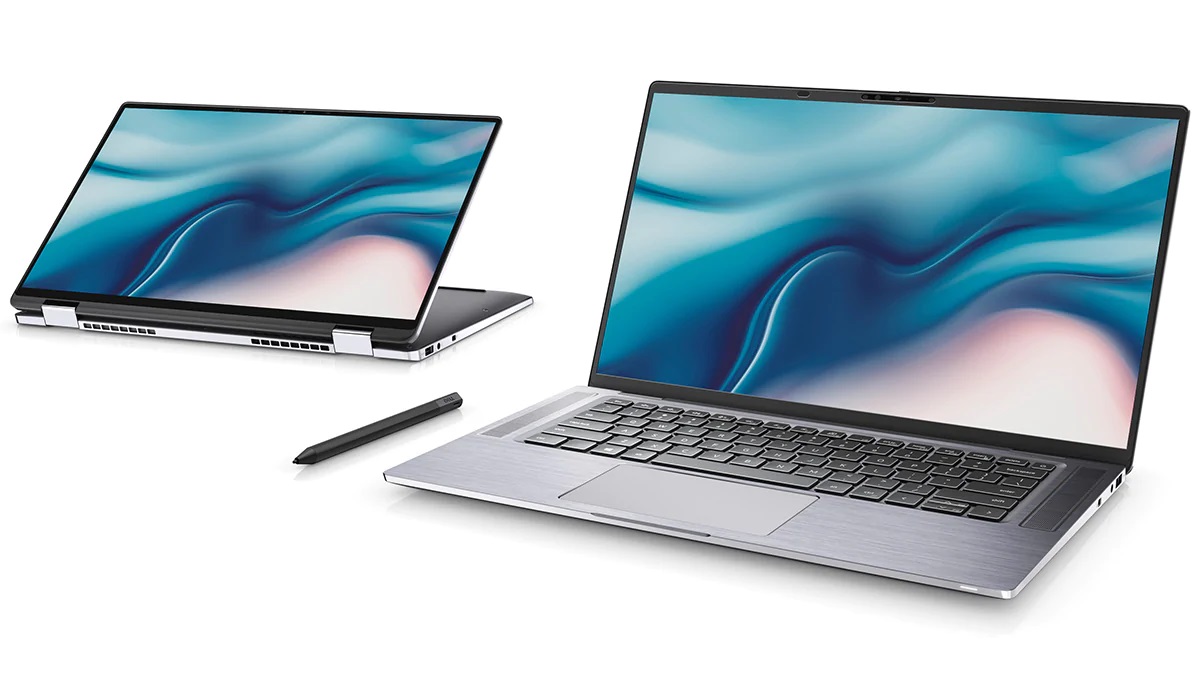 Dell has launched the new Latitude 9510 as the latest offering in its premium commercial business-focussed laptop in India. Showcased at the CES 2020, the new 9000 Latitude series is targeted at enterprise customers and is claimed to offer the longest battery life on any 15-inch business PC with a claimed up to 34 hours battery life. The laptop also comes with 5G-ready design, adds Dell. The laptop will be available in two variants — as a standard clamshell laptop or as a 2-in-1 convertible. It’s also said to be the first Project Athena certified commercial PC, featuring Intel’s 10th Gen vPro CPUs.

“GORE Aerogel, the thinnest insulating material known to man, controls heat dissipation to maximize performance, while adaptive thermal performance and a super low panel enable even more battery savings,” adds Dell in a statement. The laptop also comes with an Active Stylus Pen, which magnetically attaches to one side offering a quick way to take notes or sketch ideas. The Dell Latitude 9510 laptop starts at Rs 1,49,000. Since this is a business-centric laptop, Dell doesn’t have pre-set configurations on sale. In fact, you’ll have to reach out to Dell through its website and wait for a representative to get back to you to proceed further.

The Dell Latitude 9510 is said to be the first business laptop, certified by Intel’s Project Athena programme. It ensures the laptop has certain qualities, such as the ability to wake the laptop from sleep in under a second, long battery life, and a premium build. The Latitude 9510 is claimed to be Dell’s smallest and lightest business PC, weighing around 1.4kg.

Connectivity includes two Type-C Thunderbolt 3 ports, a USB Type-A (USB 3.2) port, a microSD card reader, an optional SmartCard reader, and a headphone jack. The Latitude 9510 also features the Dell Optimiser program, which monitors yours usage in the background and is said to help launch apps faster or automatically lock or unlock your laptop based on your presence (through Intel’s Context Sensing technology).

Apple Starts Allowing Customers in India to Configure MacBook, Mac Computers Based on Their Requirements 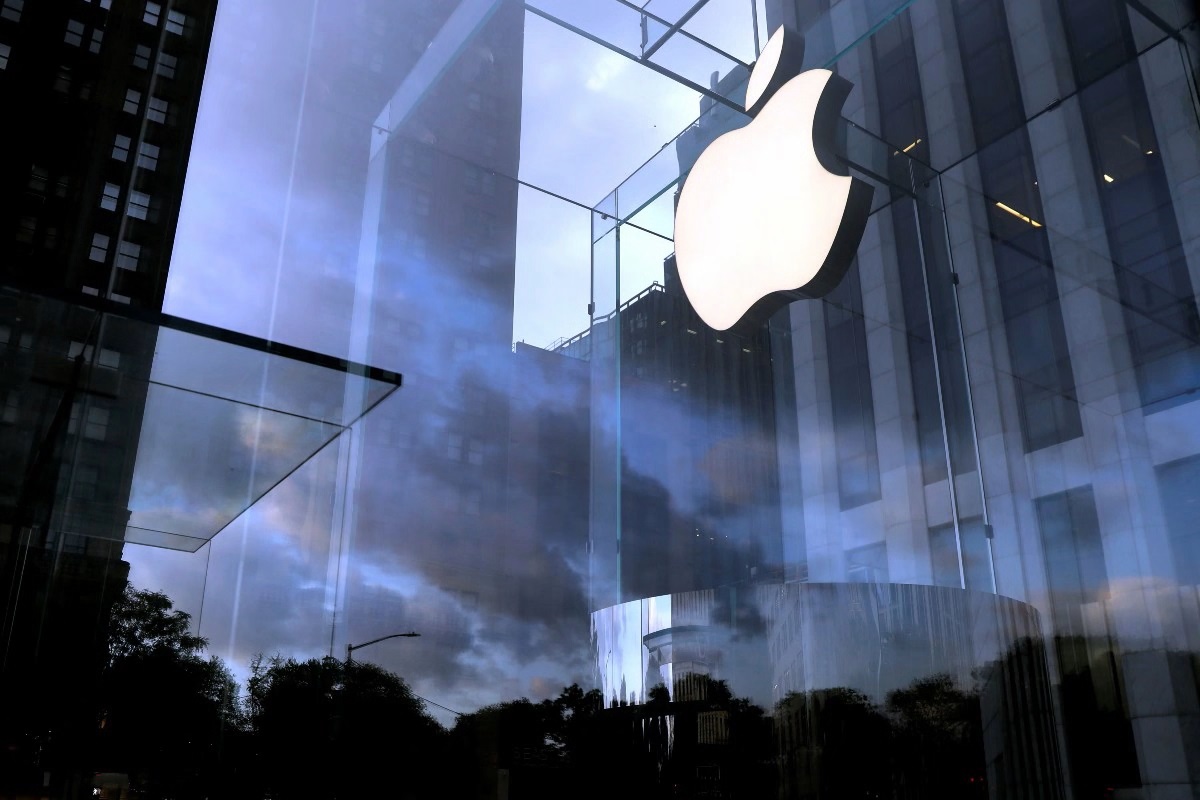 Apple has started allowing customers in India to configure iMac, MacBook Air, MacBook Pro, and other Mac computers based on their requirements. The new service, which is currently live through certain Apple Authorised Resellers in the country, already existed in markets including Canada and the US for quite some time. It lets customers pick their own RAM, storage, or graphics preference while ordering a new Mac machine. Apple customers in India have long demanded the custom configurations for MacBook and Mac desktops. However, the Cupertino giant had a major focus towards generating iPhone sales in the country, and didn’t address the demand up until now.

To offer custom configurations, Apple has started configure-to-order (CTO) or build-to-order (BTO) option in India for its Mac devices, as first reported by TechCrunch. The configuration options are listed on the Apple India site.

Gadgets 360 was able to verify that the new change has started rolling out for Mac customers in India. However, it is not yet available through all Apple Authorised Distributors in the country. Sources in distribution tell Gadgets 360 that Apple expects to complete the rollout of this service before the start of June. Apple declined to comment on the matter.

Customers ordering customised MacBook and Mac desktops will need to wait for over a month to get their orders delivered, mainly depending on the availability of the components. Also, it is important to note that the configuration options are currently available only through offline stores and not e-commerce sites including Amazon, Flipkart, and Paytm Mall.

Prior to the latest update, Apple was offering its MacBook, iMac, and other Mac computers in select pre-configured options. Customers weren’t allowed to order any customisations on the part of memory, storage, and graphics. This was unlike how Apple provides custom configurations in markets such as Canada and the US.

Customisation isn’t cheap
While people have been asking for this option for a while now, customisation doesn’t come cheaply. The company, for example, charges $200 (roughly Rs. 15,100) to offer a 16GB RAM upgrade for the MacBook Air 2020 model in the US. That being said, the latest move by Apple shows that the company has started taking its Mac customers in India seriously to some extent. 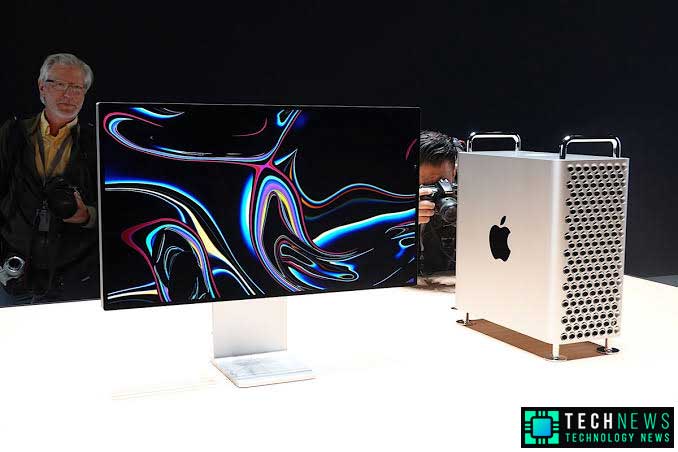 Apple has always been known for its steep prices. From phones to computers, tablets to cases, if it’s coming from Apple, it will probably be one of the priciest options available.

Apple has finally started to sell the new Mac Pro workstation and Pro DIsplay XDR monitor in India. The Mac Pro is available at a starting price of $5999 while the Pro Display XDR starts at Rs 4,49,900 in India. The Mac Pro features workstation-class Xeon processors up to 28 cores, a memory system with 1.5TB capacity and a graphics architecture featuring the ‘world’s most powerful’ graphics card. It also introduces Apple Afterburner, an accelerator card.

The nano-textured glass variant of the Pro Display XDR costs Rs 5,29,900. The monitor doesn’t come with the stand. The XDR display stand can do a lot of stuff like tilt at various angles and even rotate from portrait mode to landscape mode. But all this comes at a price of Rs 91,900.

The Pro XDR display in itself is an impressive piece of machinery. It’s a 32-inch LCD display which offers native 6K resolution of 6016 x 3384 pixels. Compared to the iMac 5K display, the Pro Display XDR is 40% bigger and offers super-wide viewing angles. Apple claims that it is using a new polariser in the display that offers 25 times better colour and contrast ratio than any typical LCD display. On top of it there’s an anti-reflective coating, the nano-texture surface that reduces reflections and maintains the image quality. 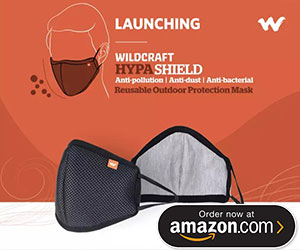 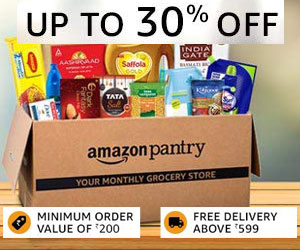