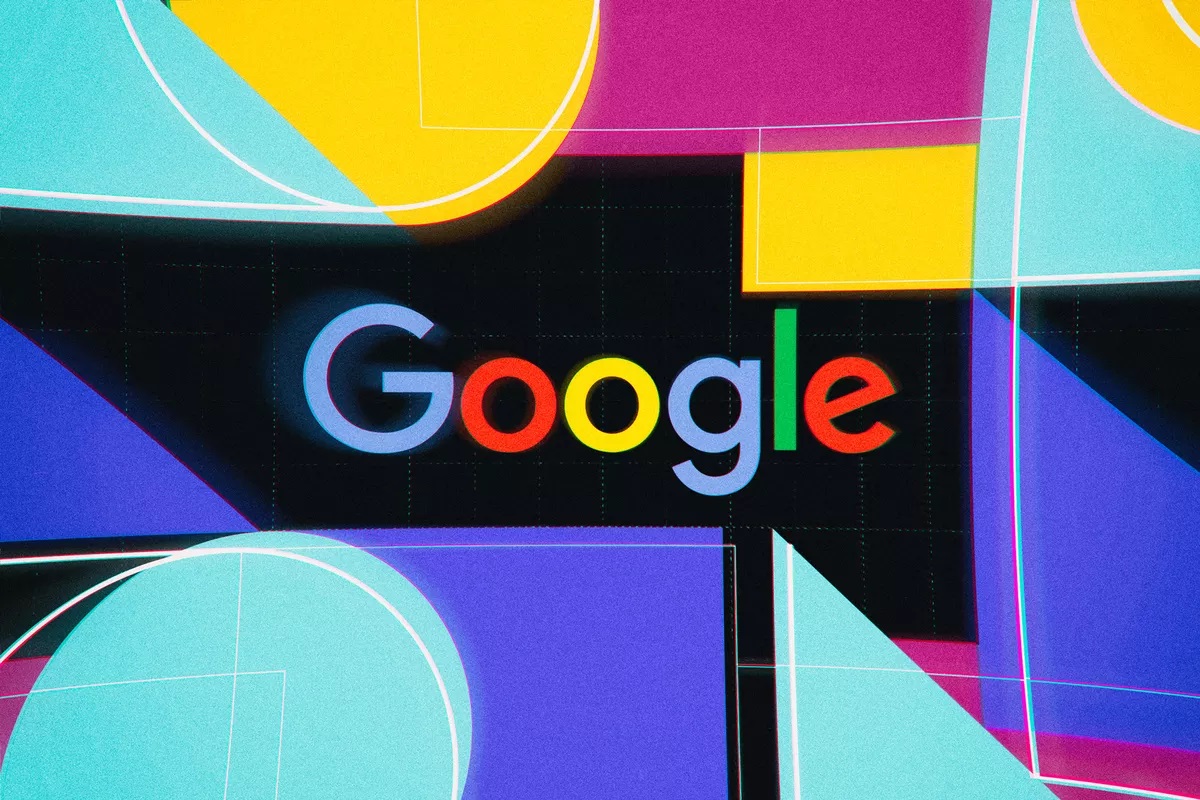 Google owner Alphabet on Tuesday reported higher than expected third-quarter advertisement sales, a sign that the business is overcoming new limits on tracking mobile users and that online shopping is as popular as ever heading into the holiday season.

Through its search engine, YouTube video service and partnerships across the Web, Google sells more Internet advertisements than any other company. Demand for its services surged in the past year as the pandemic forced people to spend more time online, and their new habits have persisted.

“The consumer shift to digital is real and will continue even as we start seeing people return to stores,” said Philipp Schindler, Google’s chief business officer. “The underlying takeaway is that people want more choice, they want more information, more flexibility, and we don’t see this reversing.”

Quarterly profit was $18.936 billion (roughly Rs. 1,41,860 crore) or $27.99 (roughly Rs. 2,100) per share, beating expectations of $24.08 (roughly Rs. 1,800) per share and marking a third-straight quarter of record profit. Alphabet’s profit is subject to wide fluctuations because accounting rules require the company to measure unrealised gains from its investments in startups as income.

Investors had braced for some sales challenges for Google.

Anxiety by consumers over how Google and other companies use their browsing behaviour to profile them and then pick which ads to show has become widespread. In the latest challenge, Apple, whose iPhone devices account for half of the smartphones in the United States, gave its users more control to stop tracking over the past few months. The change led advertisers to recalibrate their spending in ways that Google rivals Snap, and Facebook said hurt their third-quarter sales.

Alphabet’s chief financial officer, Ruth Porat, reported “modest impact” on YouTube advertisement sales from Apple’s efforts. But analysts said Google overall was less affected than peers because its search engine collects data on user interests that is valuable to advertisers and is unmatched in the industry.

Other companies also faced slowdowns because advertisers cut spending as they struggled to staff up and keep shelves stocked amid hiring and supply-chain issues brought on by the pandemic. Schindler said supply-chain challenges affected only Google’s sales of automotive ads.

Alphabet shares have outperformed those of many big peers since the end of last year, rising about 57 percent. Microsoft is up 39 percent, Facebook 20 percent and Amazon 2 percent over the same period.

But shares of Alphabet trade at a slight discount to Facebook, the Internet’s No. 2 seller of online advertisements. Facebook trades at 6.8 times expected revenue over the next 12 months compared with 6.4 times for Alphabet.

Facebook has been swamped with accusations in recent weeks from a former employee who leaked thousands of confidential company files to media and filed complaints with the US securities regulator over alleged misrepresentations by the company about its risks from hosting inappropriate content.

Google has been caught up in some of the fallout. A YouTube policy official testified to US Congress earlier on Tuesday alongside other companies about the harms of social media to young users.

Investors also await further changes to Google’s businesses as a result of regulatory scrutiny. US and other authorities have alleged some of the company’s practices in advertising and search are anticompetitive, though the company argues they are to benefit users. In one concession to critics last week, Google said it would cut some of the fees it collects from apps on its Play app store starting next year.

But the move could end up generating new revenue for Google if it leads companies such as music streamer Spotify to start selling subscriptions through their apps and giving Google 10 percent to 15 percent of the sum.

Alphabet’s Porat said on Tuesday that earlier trims to Play fees would cut in to sales. 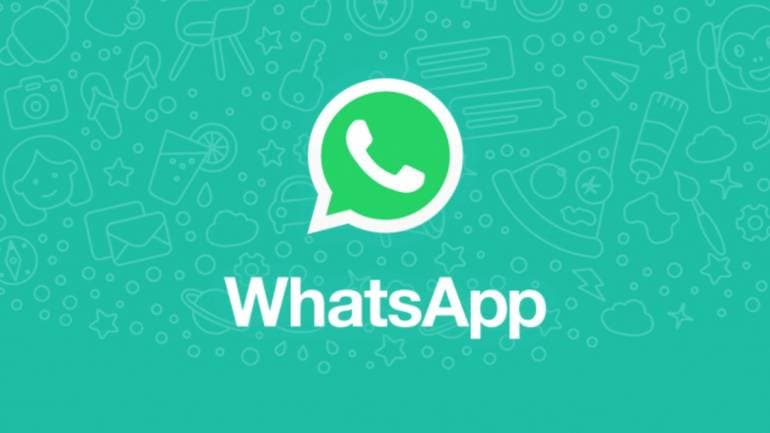 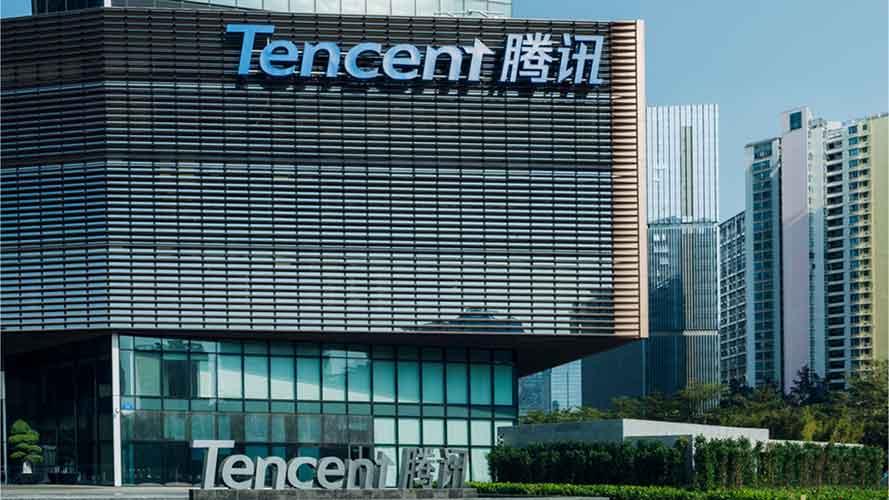 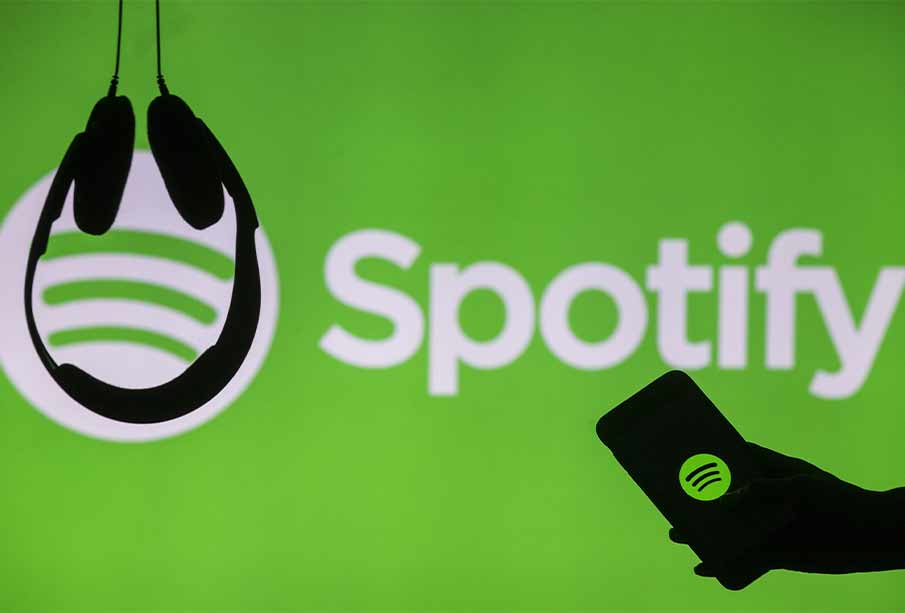 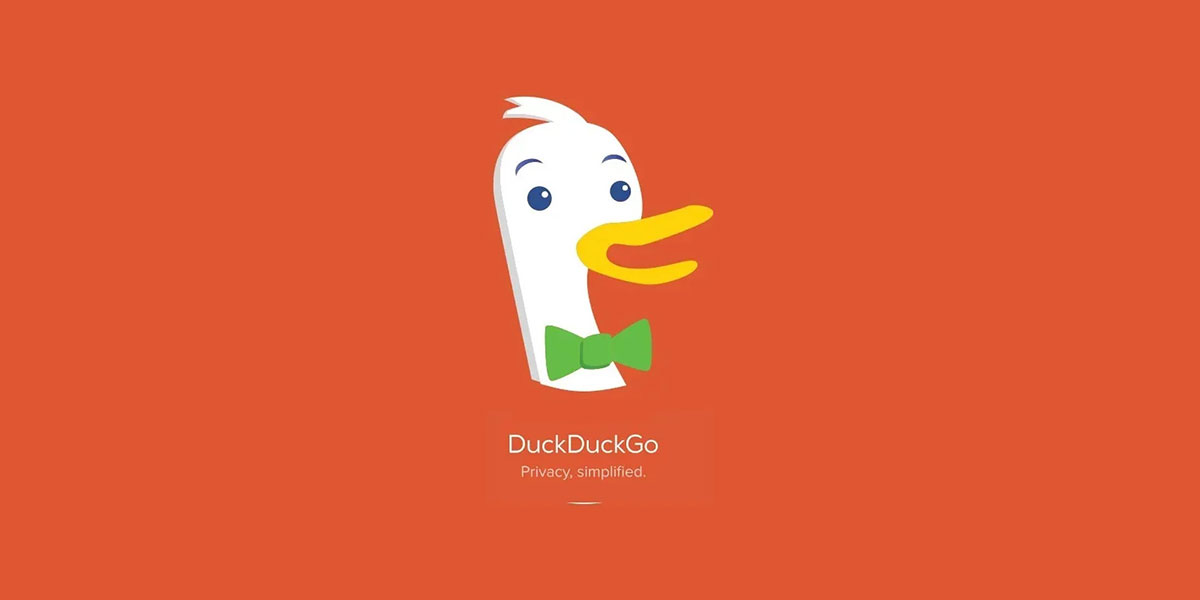 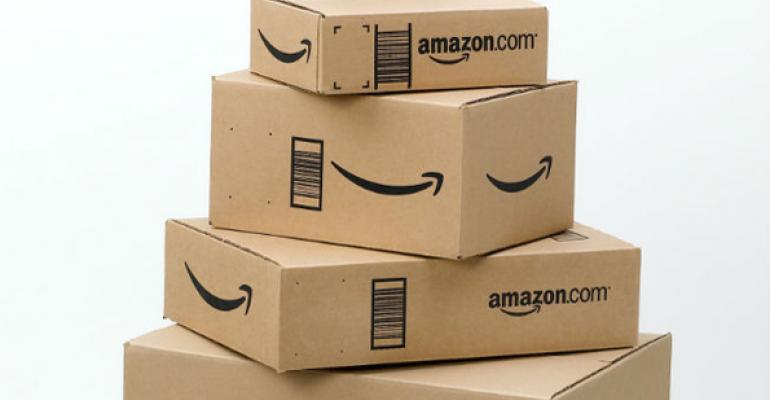