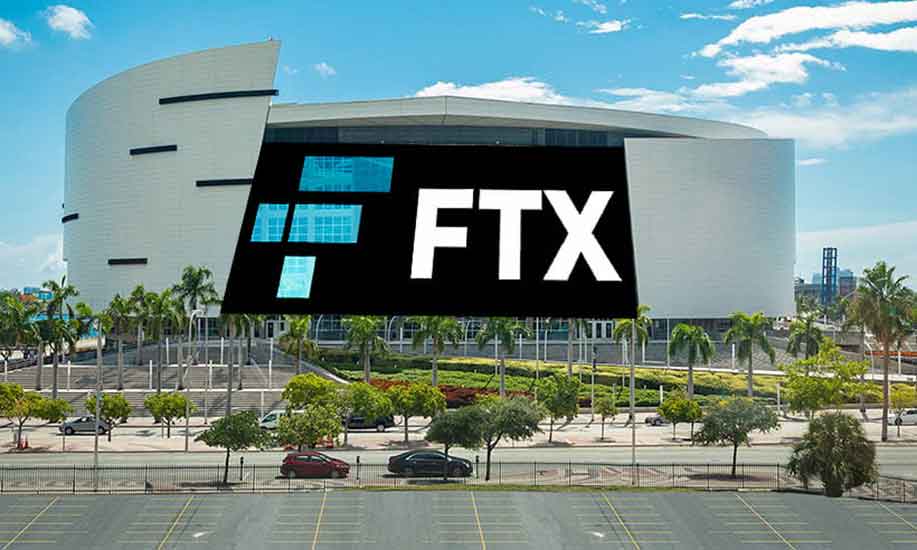 Sam Bankman-Fried, head of one of the largest cryptocurrency exchanges, FTX, said he and his company still have a “few billion” on hand to shore up struggling firms that could further destabilise the digital asset industry, but that the worst of the liquidity crunch has likely passed.

Bankman-Fried, 30, who is from California but lives in the Bahamas where FTX is based, has become crypto’s white knight in recent weeks, throwing lifelines to digital asset platforms which have faltered as cryptocurrencies prices have cratered. Bitcoin is down around 70 percent from its all-time November high of nearly $69,000 (nearly Rs. 50 lakh).

“We’re starting to get a few more companies reaching out to us,” Bankman-Fried said in an interview. Those firms are generally not in dire situations, though some smaller crypto exchanges may still fail, he said, adding that the industry has moved beyond “other big shoes that have to drop.”

Also in June, FTX handed US cryptocurrency lender BlockFi a $250 million (nearly Rs. 2,000 crore) revolving credit facility and on Friday announced a deal giving FTX the right to purchase it based on certain performance triggers.

The goal of the bailouts was to protect customer assets and stop contagion from ricocheting through the system, Bankman-Fried said.

“Having trust with consumers that things will work as advertised is incredibly important and if broken is incredibly hard to get back,” he said.

In January, FTX unveiled FTX Ventures, a $2 billion (nearly Rs. 1,58,200 crore) venture capital fund focused on digital asset investments, which it has since drawn on to help bail out firms that are lacking liquidity, but not assets.

“It does get increasingly expensive with each one of these,” Bankman-Fried said, adding that the firm still had enough cash on hand to do a $2 billion deal if necessary.

“If all that mattered was one single event, we could get above a couple billion,” he said, stressing that isn’t his preference.

On one or two occasions, Bankman-Fried, who made billions arbitraging cryptocurrency prices in Asia beginning in 2017, said he has used his own cash to backstop failing crypto companies when it didn’t make sense for FTX to do so.

“FTX has shareholders and we have a duty to do reasonable things by them and I certainly feel more comfortable incinerating my own money,” he said.

Bankman-Fried also in May revealed he had personally taken a 7.6 percent stake in Robinhood Markets, capitalising on the trading app’s weakened share price.

Forbes pegged Bankman-Fried’s net worth this year at around $24 billion (nearly Rs. 1.9 lakh crore), but Bloomberg’s Billionaires Index in May said that figure has been cut in half due to the crypto crash.
CRYPTO WINTER

As the US Federal Reserve has begun aggressively hiking rates to combat hyperinflation, investors have fled the crypto markets.

The crash in cryptocurrency prices, referred to as “crypto winter,” may have bottomed, as prices have stabilised, but it will largely depend on the macro-economic situation, said Bankman-Fried, a 2014 graduate of the Massachusetts Institute of Technology.

“I don’t think it’s an existential threat to the industry, but I do think it is a fair bit worse that I would have anticipated,” Bankman-Fried said.

Bankman-Fried started his career in finance at quantitative trading firm Jane Street, then founded crypto trading firm Alameda Research and in 2019 set up FTX, which was valued in January at $32 billion (nearly Rs. 2.5 lakh crore).

He has said he plans to give away 99 percent of his wealth, and that he could spend up to $100 million (nearly Rs. 800 crore) supporting candidates in the 2024 election cycle, focusing on issues like pandemic prevention and bipartisanship.

While rival crypto exchanges face layoffs after earlier hiring sprees, FTX has around 300 employees, and Crunchbase pegs Alameda’s staff at fewer than 50.

“Every quarter this year, I expect our workforce to be bigger than the previous quarter, but we’re trying not to grow insanely quickly,” he said.