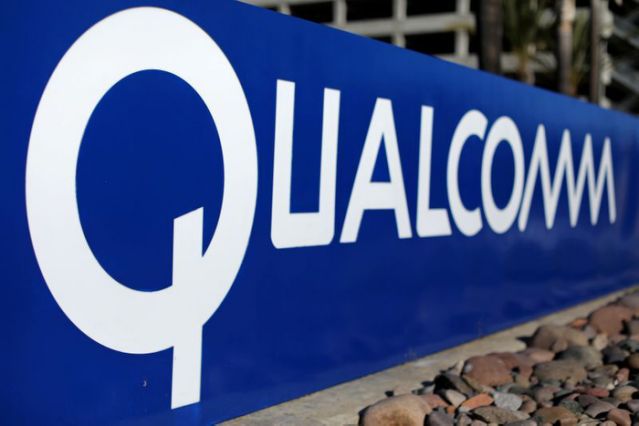 Qualcomm CEO Cristiano Amon sees growth for the chip supplier as consumers increasingly want “better phones,” he said in an interview on Wednesday at the World Economic Forum, even as talk about an economic slowdown dominates the event in the Swiss ski town of Davos.

“Qualcomm has redefined its mobile strategy to be focused on premium and high-tier, and we’re winning share in a flat market,” Amon said. “For example, with devices such as the Samsung Galaxy, we had a 40 percent share and now we have in excess of 75 percent.”

Amon said the market for smartphones is “mature,” limiting growth. Risks to the global economy have topped the concerns of the world’s business leaders, policy makers and academics at the annual Davos gathering, with some citing the threat of a worldwide recession.

Amon said that throughout the COVID-19 pandemic, the usefulness of smartphones continued to increase, with greater reliance for Zoom meetings at work and school and for staying in touch with family.

“People are looking to have better phones, with more capabilities” Amon said. “Those are things that may keep the mobile market stable even in the face of inflation and with the risk of a slowdown.”

Qualcomm’s technology powers augmented and virtual reality devices, including those made by Facebook owner Meta Platforms, Amon said, adding that Qualcomm’s relationship with Facebook is “expanding.”

“Augmented reality could be as big as phones,” he said.

Qualcomm already has partnerships with Microsoft and TikTok for virtual and augmented reality devices, and there are more set to be announced, Amon said.

Apple Raises Pay of US Employees Amid Tight Labour Market, Surge in Unionisation, to Be Effective From July

Kia Says EV6 Bookings Opened in India, Only 100 Units Available For Sale in 2022 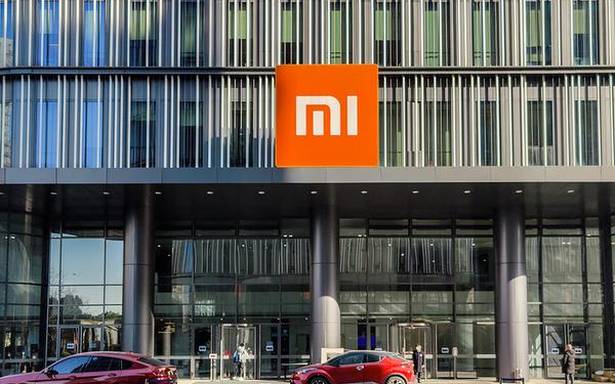 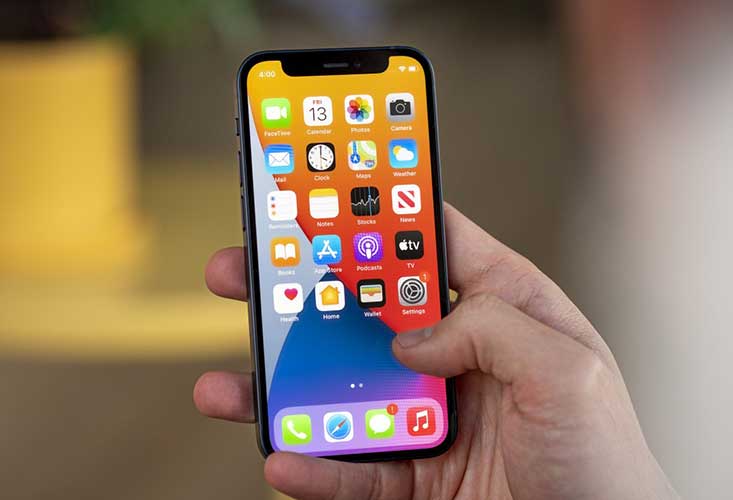